Have you ever used Google Earth to search for something? It’s a grey, cold, damp day here in North Texas so I have been playing around on my computer. I have some cousins that grew up on a dairy farm southeast of the small town of Sherman, TX. At one point my family lived in a house on their farm. I remember with fond memories playing in their barn amongst the stacks of hay bales. 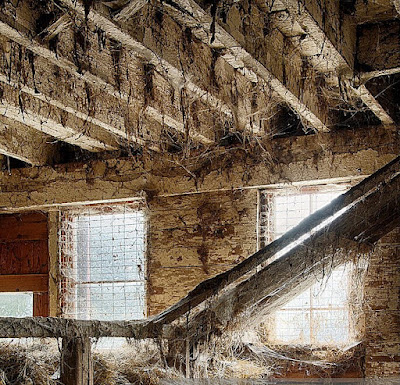 Not unlike this photo of an old hay chute.

The old farm is not there anymore, but I remember the general area, 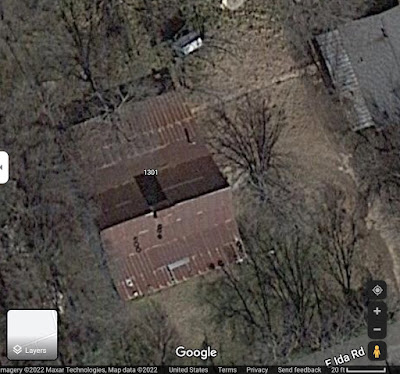 and I came across this. By golly I do believe that this is the new barn. Okay I realize it looks old, but it is shaped more like the new barn (built about 1952) and I feel sure the old one bit the dust?

By the way there is a movie that came out a few years ago, a true story about an Indian man who at age five jumped on a train and got lost. He was eventually adopted by a family in Australia. The movie is about him using Google Earth to see if he could find his home. Great movie. Have you seen it? It's called Lion.