Not What They Use To Be

Out west of downtown Ft. Worth, is a street called Camp Bowie. .Camp Bowie was, during World War I, a training camp for the Thirty Sixth Infantry, and was named after James Bowie...a defender of the Alamo.

The camp was dismantled in 1919 and a residential area sprang up. Camp Bowie the street ,which is the central thoroughfare, was paved with bricks in 1920.....and still is. The lower end of Camp Bowie (closer to downtown) is called the Culture District of Ft. Worth, popular with young professionals it is home to several internationally recognized museums and a wealth of fine restaurants and boutiques.


I  am amazed at some of the things that have been recycled over the years (along Camp Bowie). 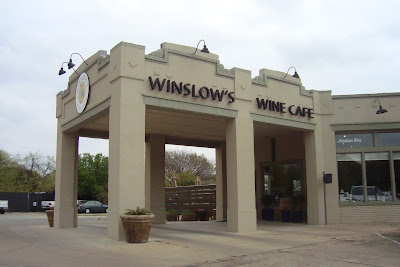 An old gas station is now a wine bar 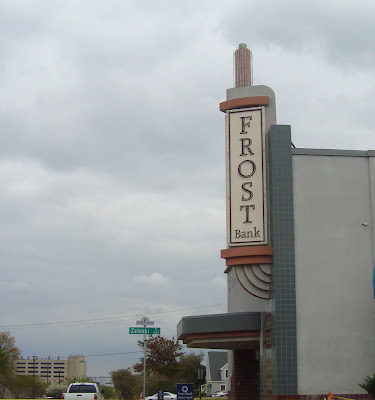 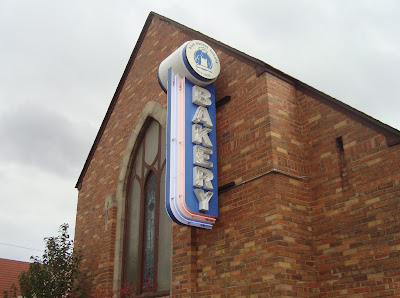 and not sure how some will feel about this....a church that has become a bakery!

I guess what I am saying is that you have to pay attention...if you are looking for gas...want to see a movie or say a prayer! Instead you might find: a glass of wine an ATM and a cupcake!! :)