Why We Are Here

One of the first places we take guests, when they arrive at our cabin, high in the San Juan Mountains, is up this road. 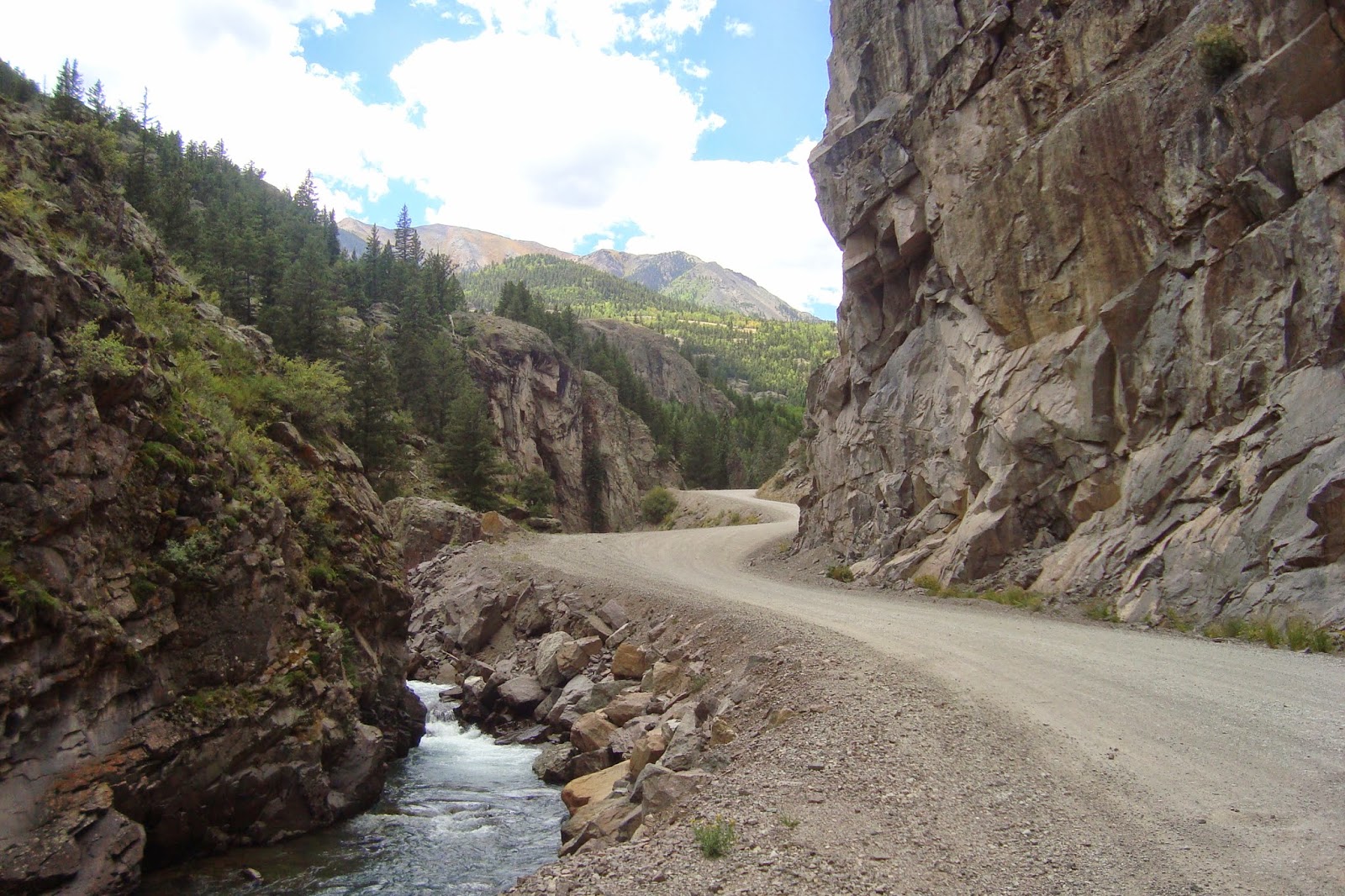 It's a winding dirt road, that climbs west out of town, along Henson Creek . A short three and a half miles up, and you will arrive at what was the first, and largest mine in this county. Four guys were prospecting here, and started mining early in the 1870's .. Actually they were trespassing . For it was before the 1874 Bruno Treaty with the Ute Indians; which deeded the land around here to the U. S. Government. Folklore has it that the eager miners decided to name the mine after Chief Ouray (Chief of the Ute Indians)....hoping to appease him. Problem was, they couldn't spell, and named the mine  Ute-Ulay. 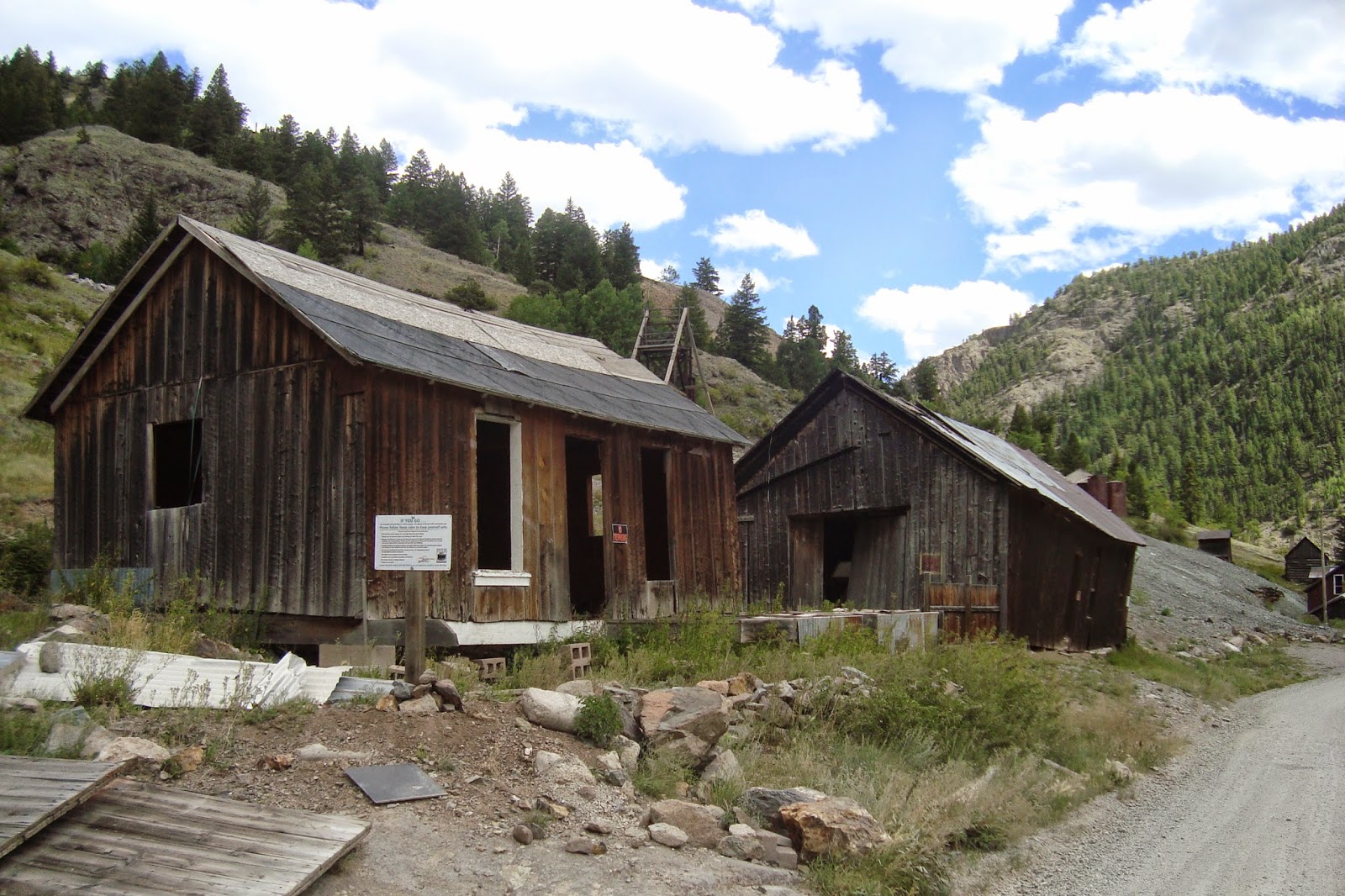 The ghost town that is alongside of the mine, was the community of Henson. There are a lot of no trespassing signs about, so you need to stay on the road 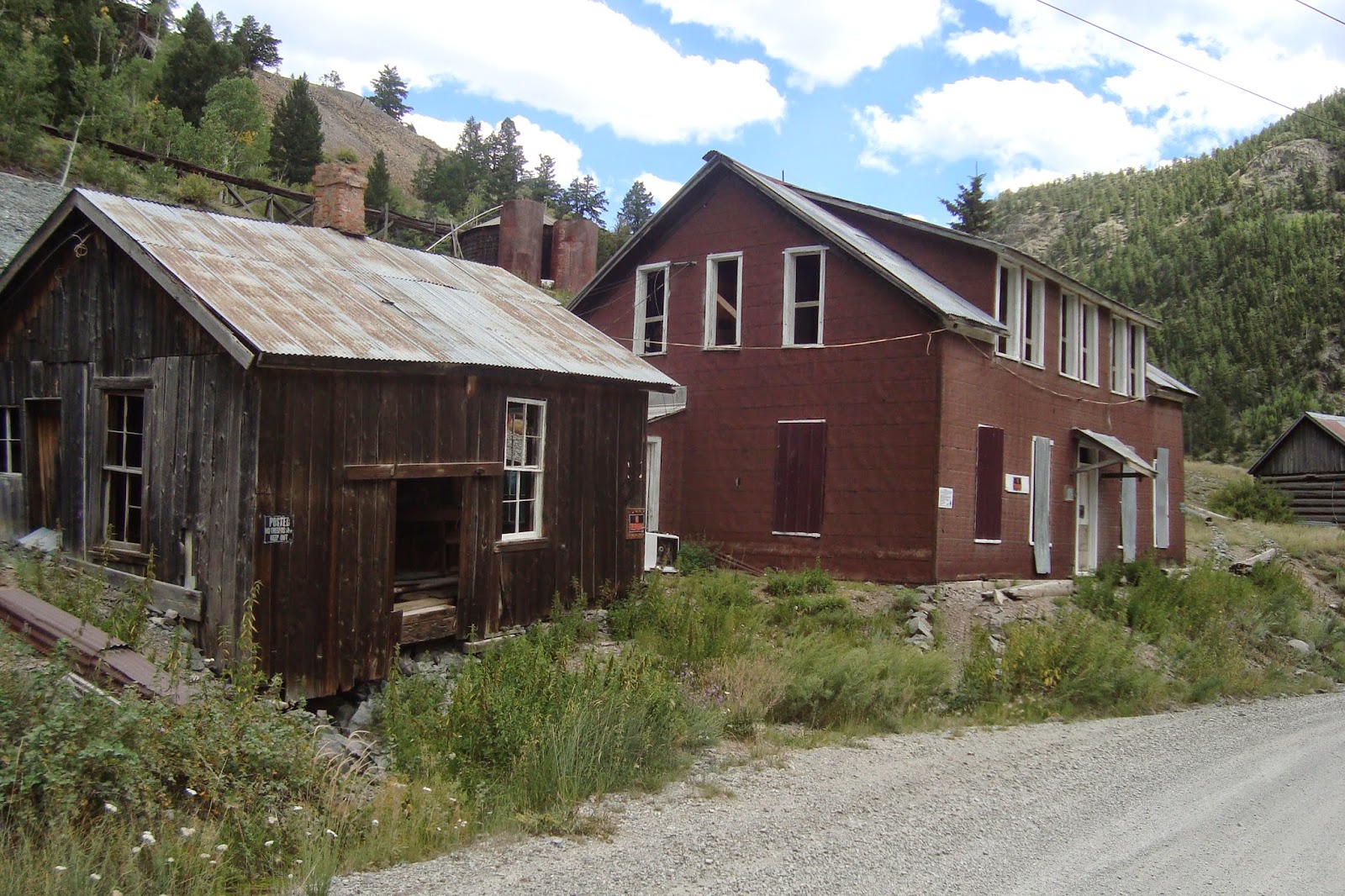 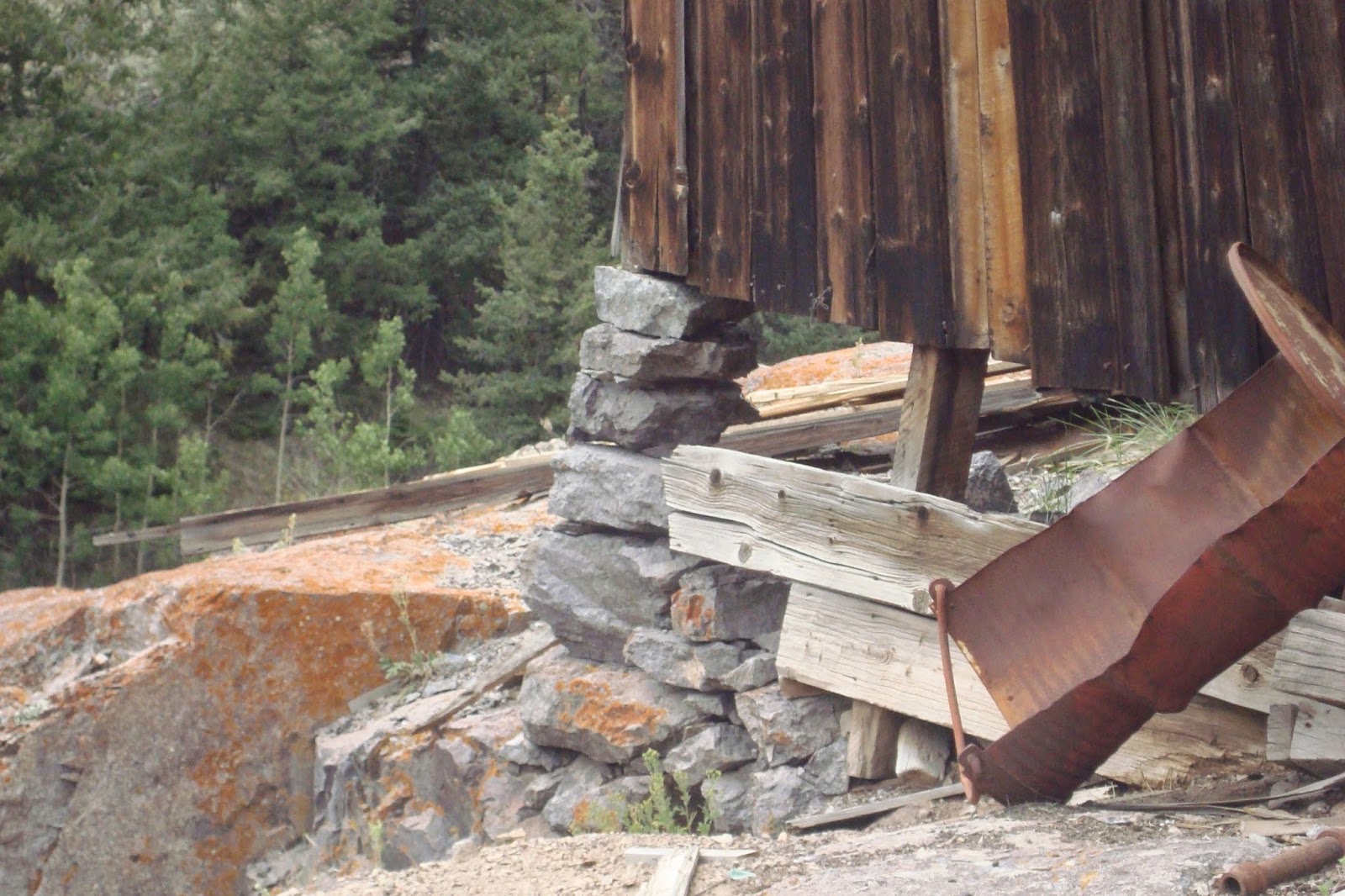 As you can see, the buildings do not have foundations, and are about to tumble into the creek. 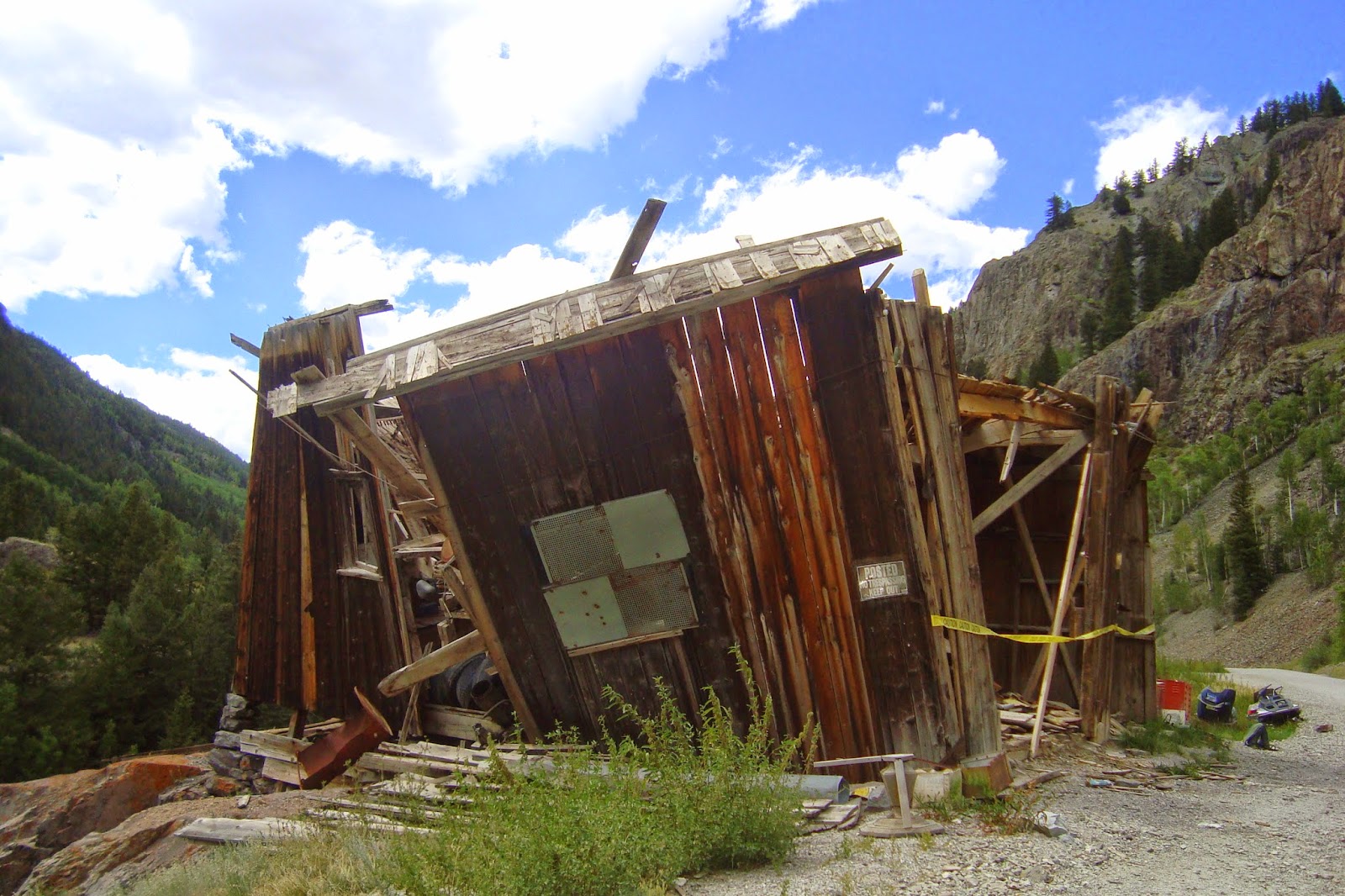 This is what happens when you don't repair the roof. 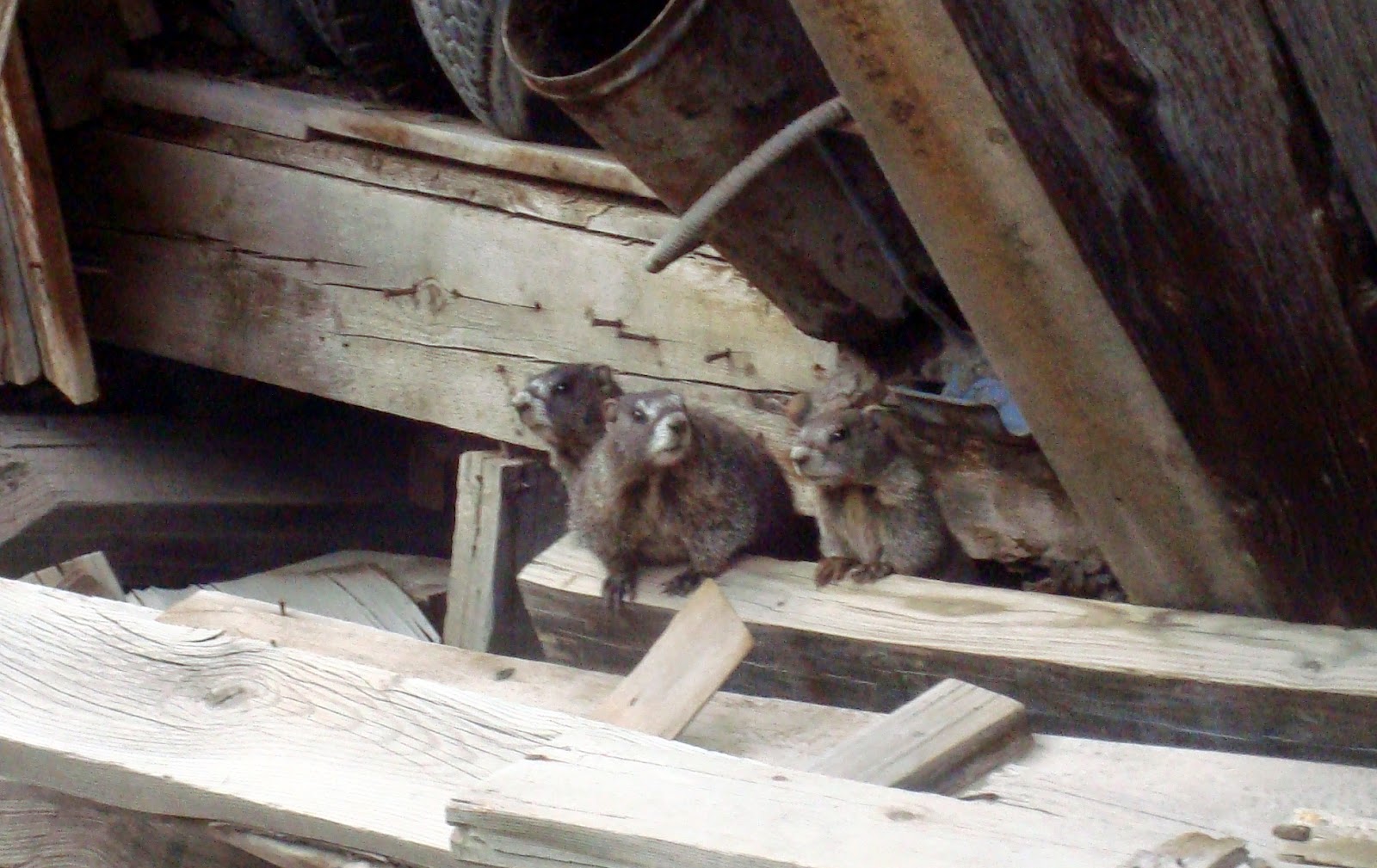 Wait. It is not totally a ghost town! These guys are all over the place. No, they are not rats. They are marmots, and their ancestors were here when the miners were. 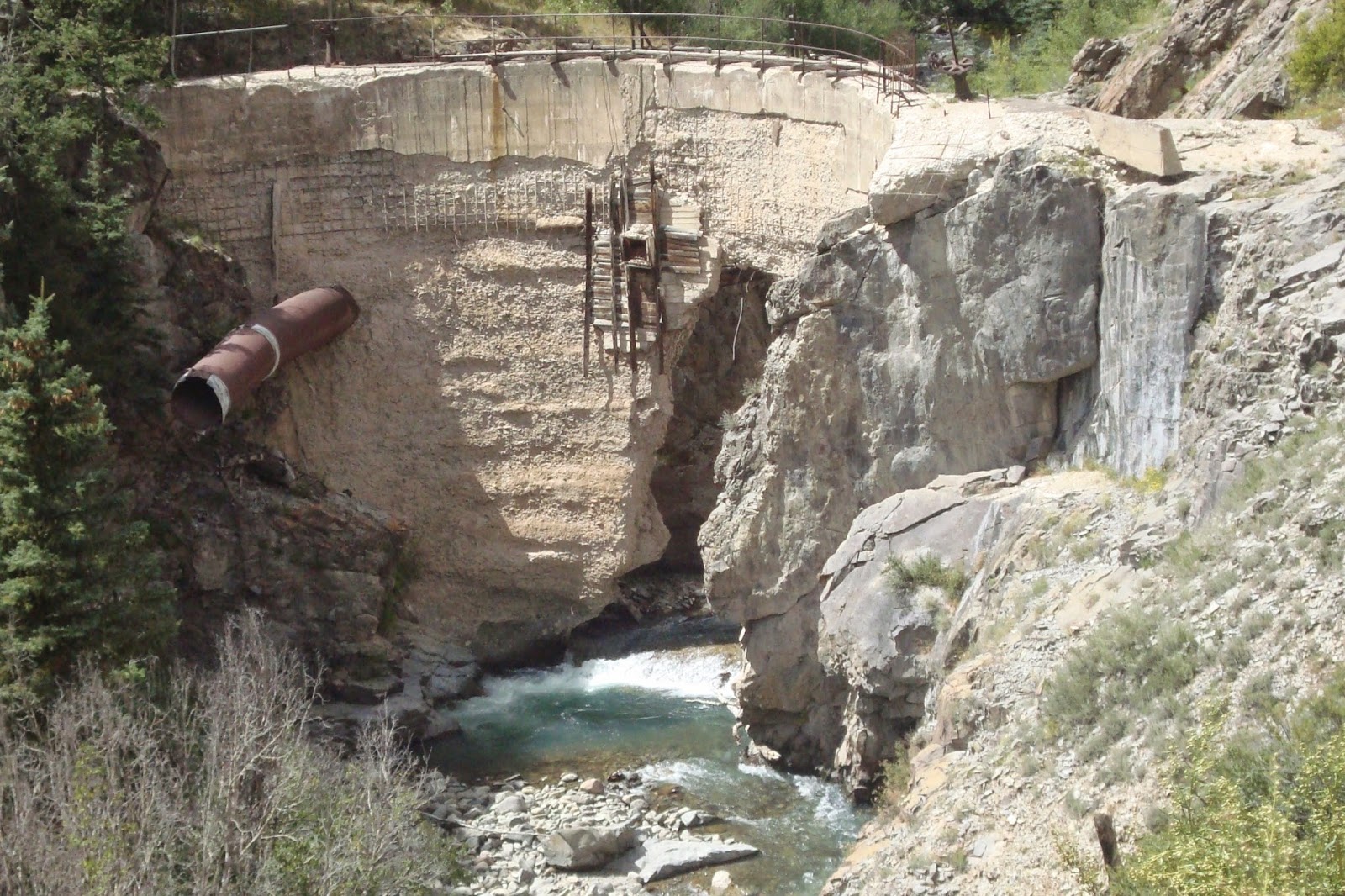 A later addition was this dam, which powered the mine, by hydro-electric power....until it broke. 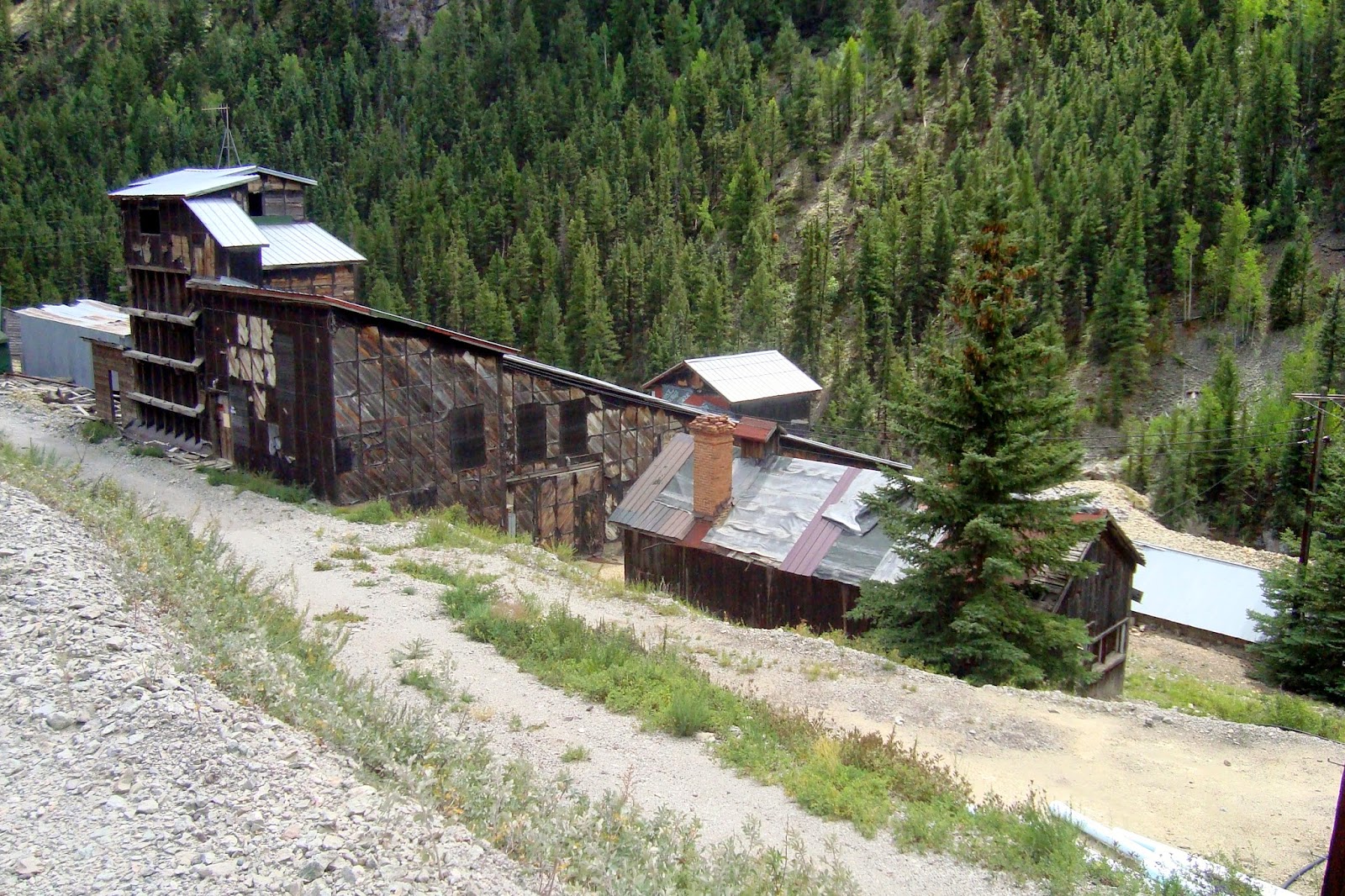 This mine, under several different owners, operated into the twentieth century (1874-1980). From 1891-1903 it brought in over twelve million dollars. The base metals were, gold, silver, lead and copper. Our little town Lake City, Colorado owes it's  very existence to this mine.

So, you will be happy to know, that it is going to be saved. It is being deeded over to the county, and with donations and grants the plan is: Environmental cleanup, Historic Preservation and possibly Redevelopment of the site into a Heritage Tourism Destination 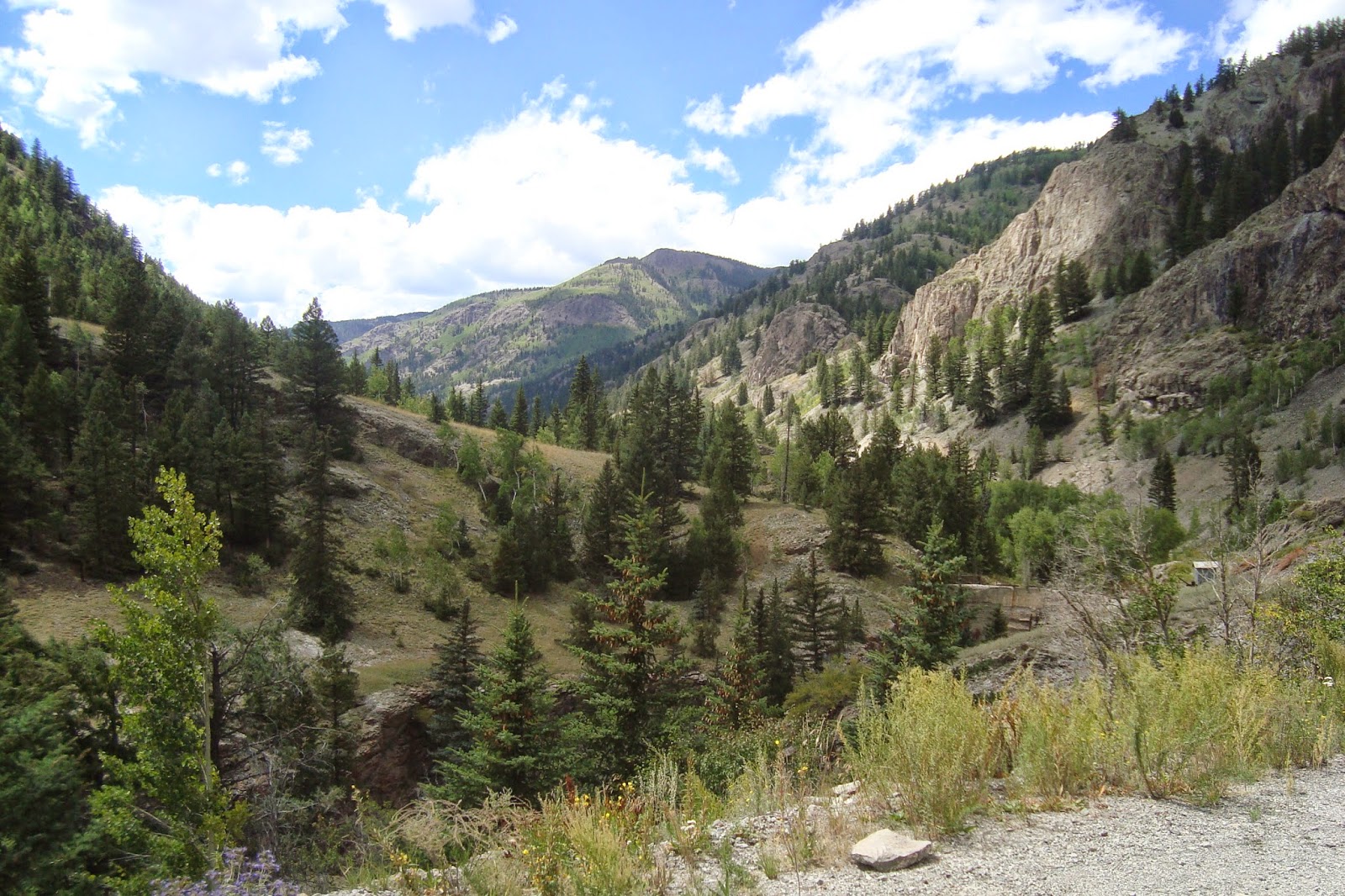 Until then, it is still a spectacular place to see. The view looking southwest from the Ute-Olay mine.
.