The Ship That Just Kept on Sailing

Once upon a time, actually 1953, a beautiful (huge), luxury cruise liner was built in the ship yards of Scotland. The ship was soon purchased by The Greek Line, named the T.S.S. Olympia, and began Trans Atlantic cruises from Greece to The United States. With Trans Atlantic traffic declining, in the early 1970's, she became a one class seasonal ship, cruising the Caribbean , and ports in the north Atlantic 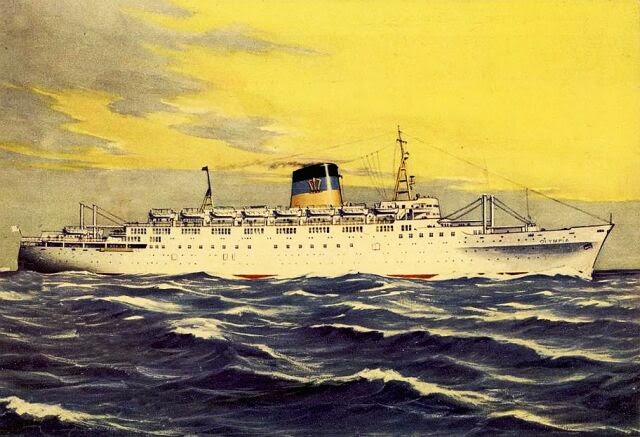 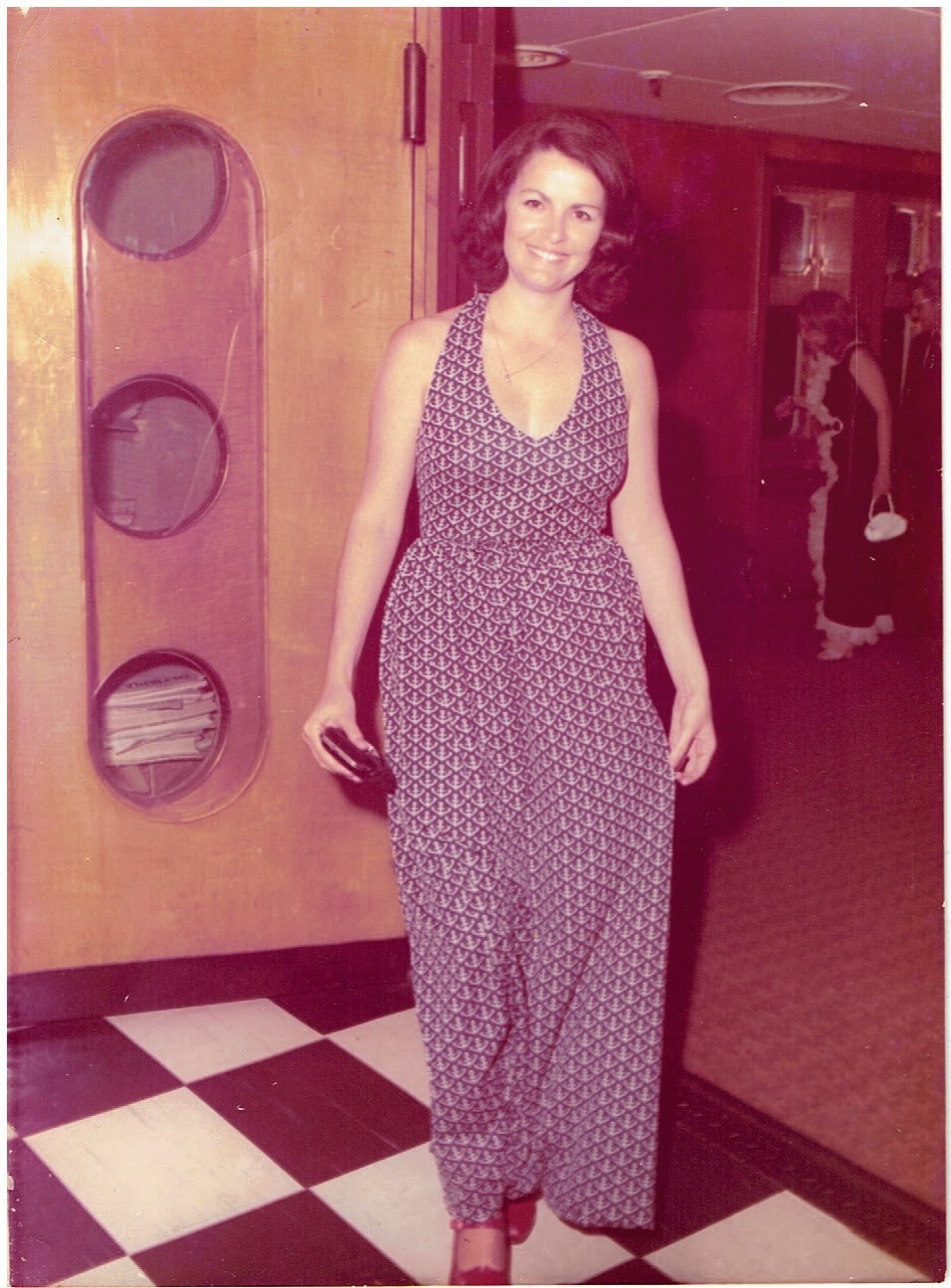 It was my first cruise, and I thought the ship was simply elegant!. I do remember there was a lot of Greek food on their menu, which was something new for this small town Texas girl. I also recall that our steward didn't speak English ...Amazing how a lot of Americans  expect people to! I wanted to locate the shuffle board sticks....They probably had an English name (other than "those sticks"), but again this small town girl had never seen shuffle board game.. I tried sign language. Pushing an imaginary stick out in front of me. I saw a light  in the steward's eye, as he scurried off down the hallway....only to return with the vacuum cleaner :(

I thought the Olympia surely went to the scrap yard, with all of the newer larger ships around in the coming years...but I was wrong. The ship was sold, and refitted in 1983 and became the Carib I, part of The Commodore Cruise Line.. cruising the Caribbean. Next, she was sold to Celebration World Cruises in 1993, becoming the Regal Empress. The list gets longer as she was auctioned off in 2004 and became part of a fleet of two night cruises from Miami to Nassau.

Despite a campaign to save this mighty ship....she made that dreaded final voyage to India in 2009... to be broken apart for scrap.

I still enjoy cruising, although, I have changed a bit over the years too! .....and sadly, my Greek hasn't improved.
Do you like Cruises? If so do you have a favorite ship? These days, I have fallen in love with River Cruising.

* Image of ship taken from my postcard