Traveling west out of Salt Lake City, Utah, I thought we would leave the salt behind us...but not so. 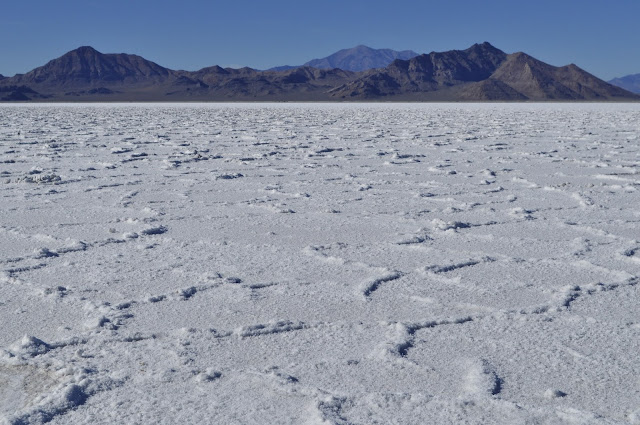 For what seemed like 300 hundred miles we experienced the Salt Flats when in reality it was hard to tell where the salt from Salt Lake ended and the salt flats began not to mention the miles and miles of desert. Crusty salt as far as the eye could see. I found it very interesting since I had never seen it....well for awhile. 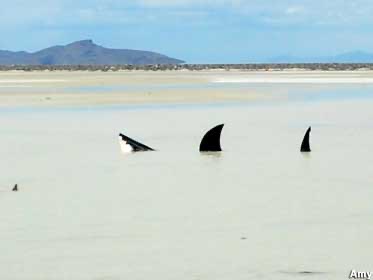 Keep your eyes open!. Some clever person had inserted this in the landscape. 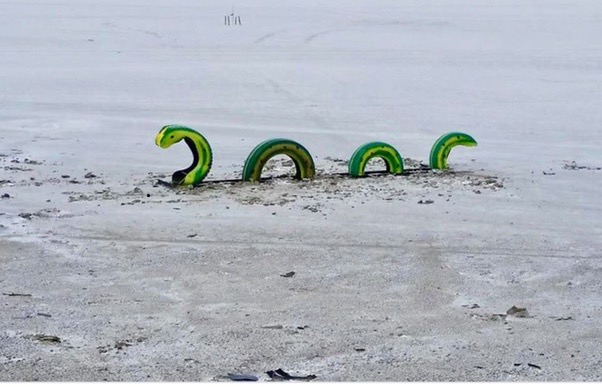 and maybe the same person thought this would be clever. Watching for these things certainly broke up the monotony of the landscape. 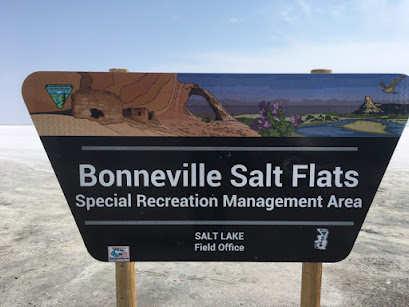 Don't know why, but I wasn't expecting this. I had seen news reels in school about the Bonneville Salt Flats but never given much thought to where they were. 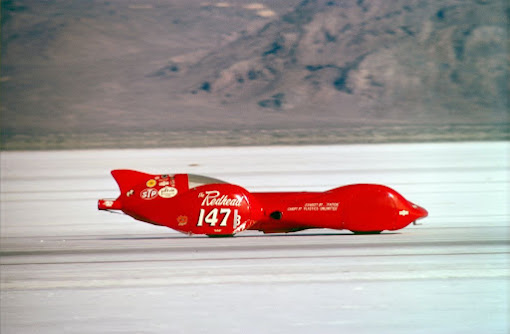 You see out on the Utah Salt Flats they try and set land speed records of all types of cars and motorcycles. 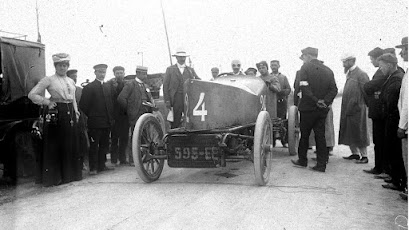 and have for a very long time. I wish we had gone over and toured the facility..but we didn't.

Come back and I will show you the most surprising thing I saw on the flats.....