After two nights and three lovely days in Shanghai, China we boarded our cruise ship and headed toward South Korea. We had a relaxing day at sea before arriving in S. Korea's largest port and third largest city, Incheon. Seoul is about 90 miles north. 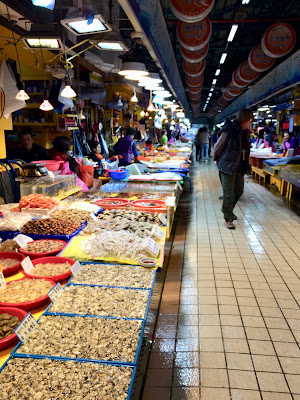 Our excursion  was in and around the port of Incheon. First stop was a rather large fish market.. 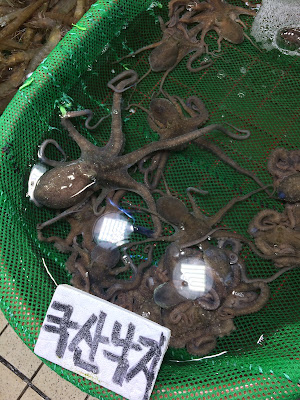 I don't think I have ever seen so much seafood 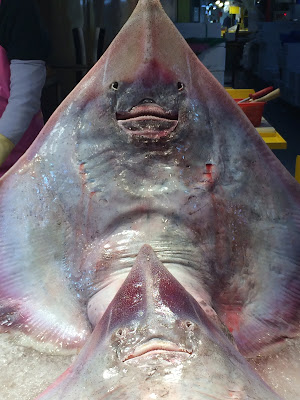 and it took me a minute or two to figure out what this was. I think it is a skate or stingray. 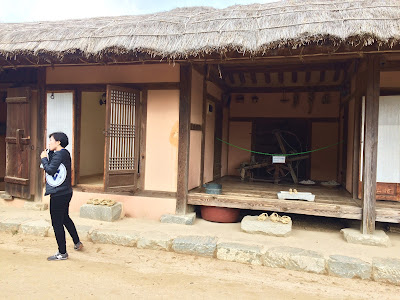 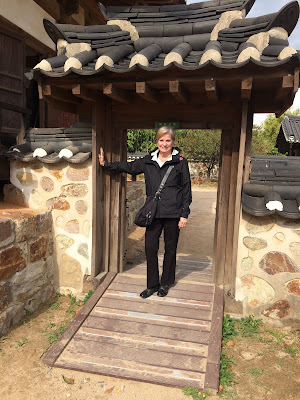 where the doorways made me feel tall. 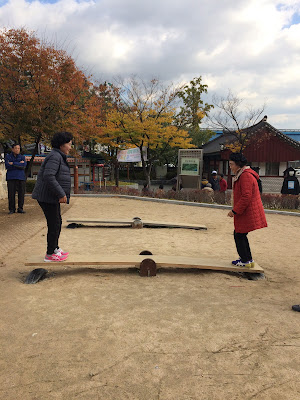 There were ladies there playing  Neolttwigi which resembles an American seesaw, but you stand instead of sit, and you try an launch the other person into the air. 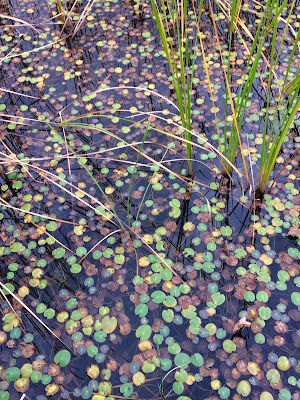 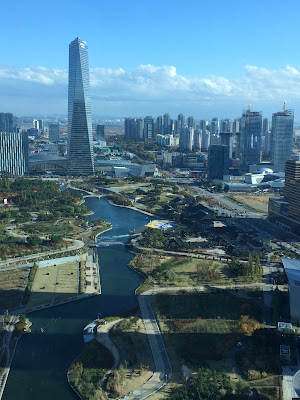 After stopping at a Korean War Memorial Museum we arrived at an ultra modern area of the port where the views from the 33rd floor were amazing. 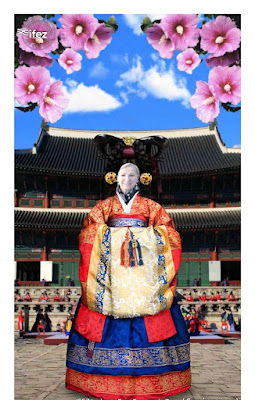 It appears I have been eating too much rice....which is probably so....next stop back to China to tour Beijing.