Traveling Across the Desert

My last post had us passing through Olathe, Colorado on a road trip to California. Heading on north to Grand Junction, Colorado we then turned northwest crossing over into northern Utah where the terrain changed drastically. 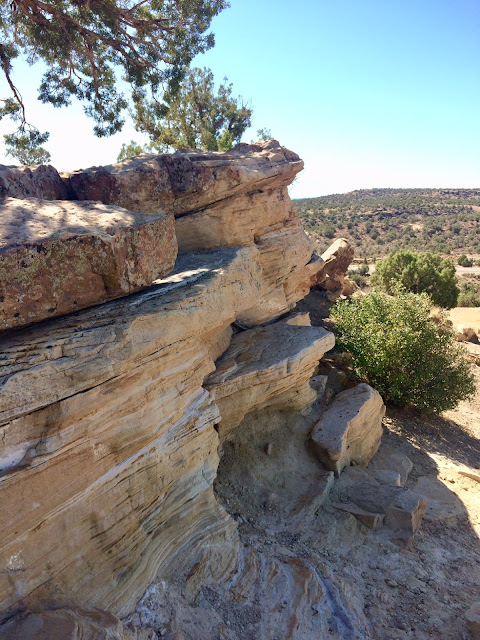 We were happy to have an air conditioned car as the temperature seemed go up the further we got into the desert. 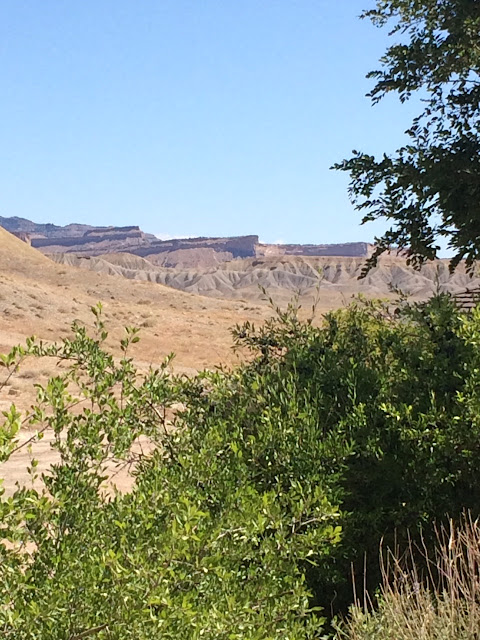 The rest stops all warned us of scorpions and snakes, but the views were spectacular and I was in awe of the rock formations that continued to change. 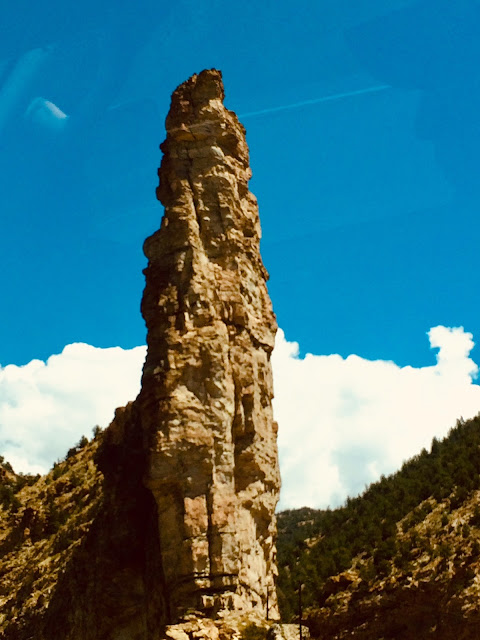 We ventured up and down steep hills 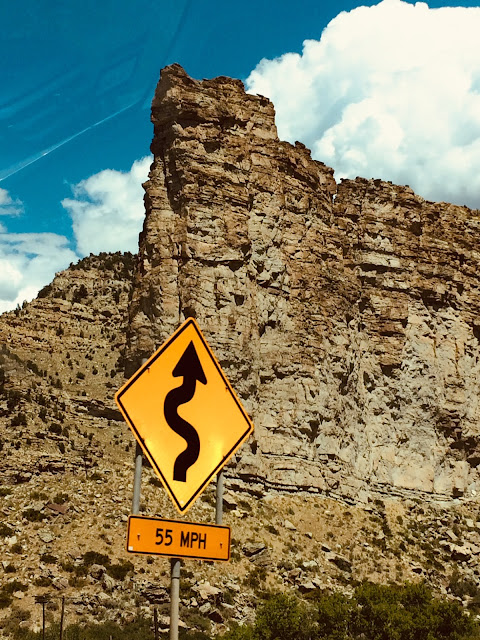 and around hairpin curves. 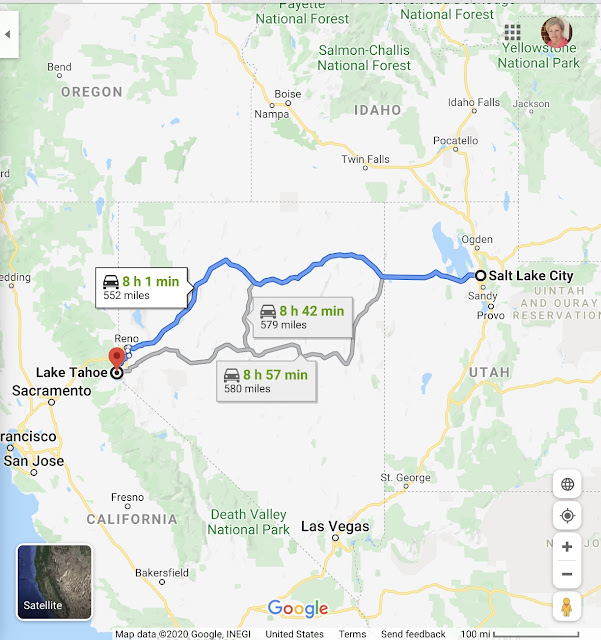 Our destination was Salt Lake City, Utah for the night. We had reservations at a motel just west of the metropolitan area so that we would be past the morning commuters. As you can see by the map we had a long second day ahead of us. 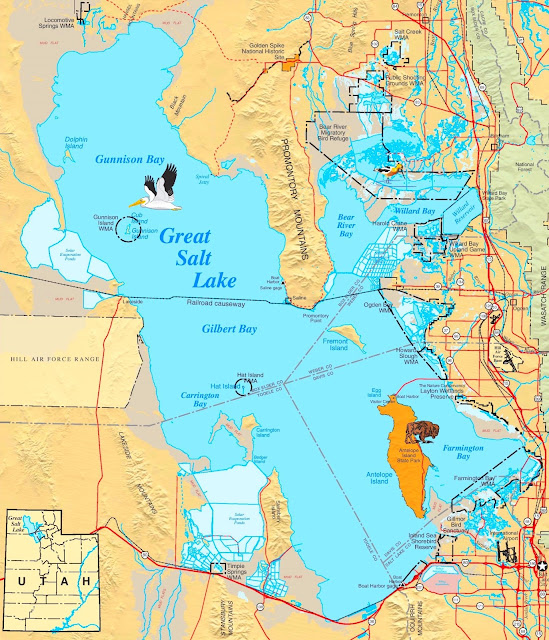 Before we leave Salt Lake though. I must say something about the Great Salt Lake. On the trip map above this one you can see the lake which is just northwest of the city. I was amazed by it's size! It is the largest salt lake in the western hemisphere and the 8th largest lake in the world. 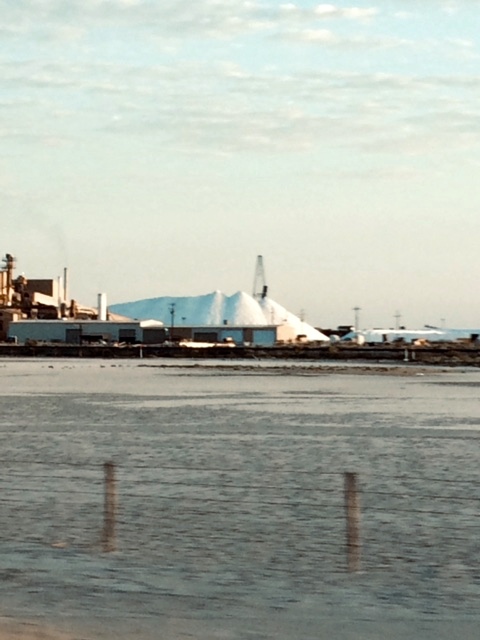 They were harvesting salt from the lake. The company who was doing this particular sight was the company that I buy my table salt from, Morton Salt.. Excuse the bad photo. The speed limit was 80 MPH and Tom was interested in putting some miles behind us. More to come on our long hot road trip...
Posted by Janey and Co. at 12:41 PM