What Happened in Folsom?

In my previous post I wrote about a little village named Folsom, New Mexico that is actually listed as a ghost town despite a population of fifty six people.

But wait! In 1877 the little place was actually named Madison, that is until the train decided to bypass the village a few miles to the east. The residents of Madison abandoned their homes and set up a tent village near the newly laid tracks…some folks calling the place rag-town. 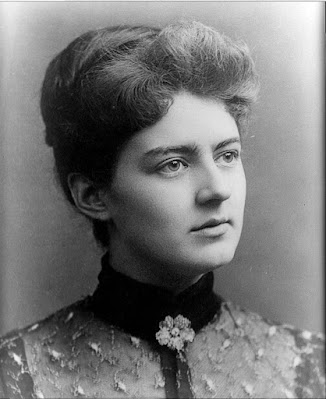 Rag-town decided to name their little village Folsom  when President  Cleveland  stepped off the train during a whistle stop with his young bride elect the pretty twenty one year old Francis Folsom. that’s right, they were so smitten with her charms that to this day the place is called Folsom.

Folsom prospered and at one time and had a population of nearly one thousand. They also boasted the largest stockyards north of Ft. Worth,Texas.

Well in August if 1908 a flash flood roared through the village and washed most of it away along with seventeen of its residents. After that little place slowly dried up, 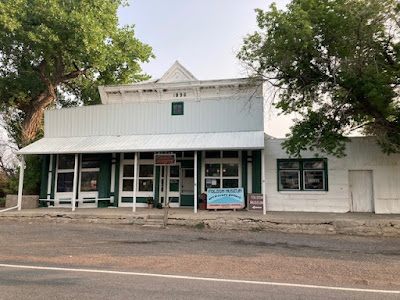 except  for an occasional visitor  to their small museum. 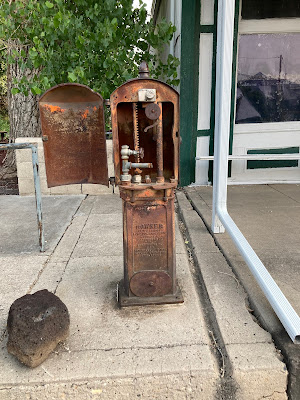 A couple of things caught my eye. One was  the remains of this old gas pump.(or what’s left of it) Patented in 1911 by the Bowser Co. of Indianapolis, a sign of more prosperous times. 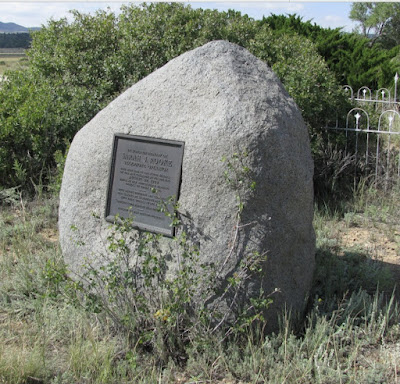 and this monument to Sarah Rooke. She was the one and only telephone operator  and was notified about the flood. She stayed at her post calling as many residents as she could of the impending doom. She saved most of the town despite being one of the seventeen that was swept away and drowned. Maybe the name of the town should have been changed again to “Rooke”.

Sorry..My font size keeps mysteriously changing size all by itself..and seems impossible  to correct!
Posted by Janey and Co. at 8:02 AM