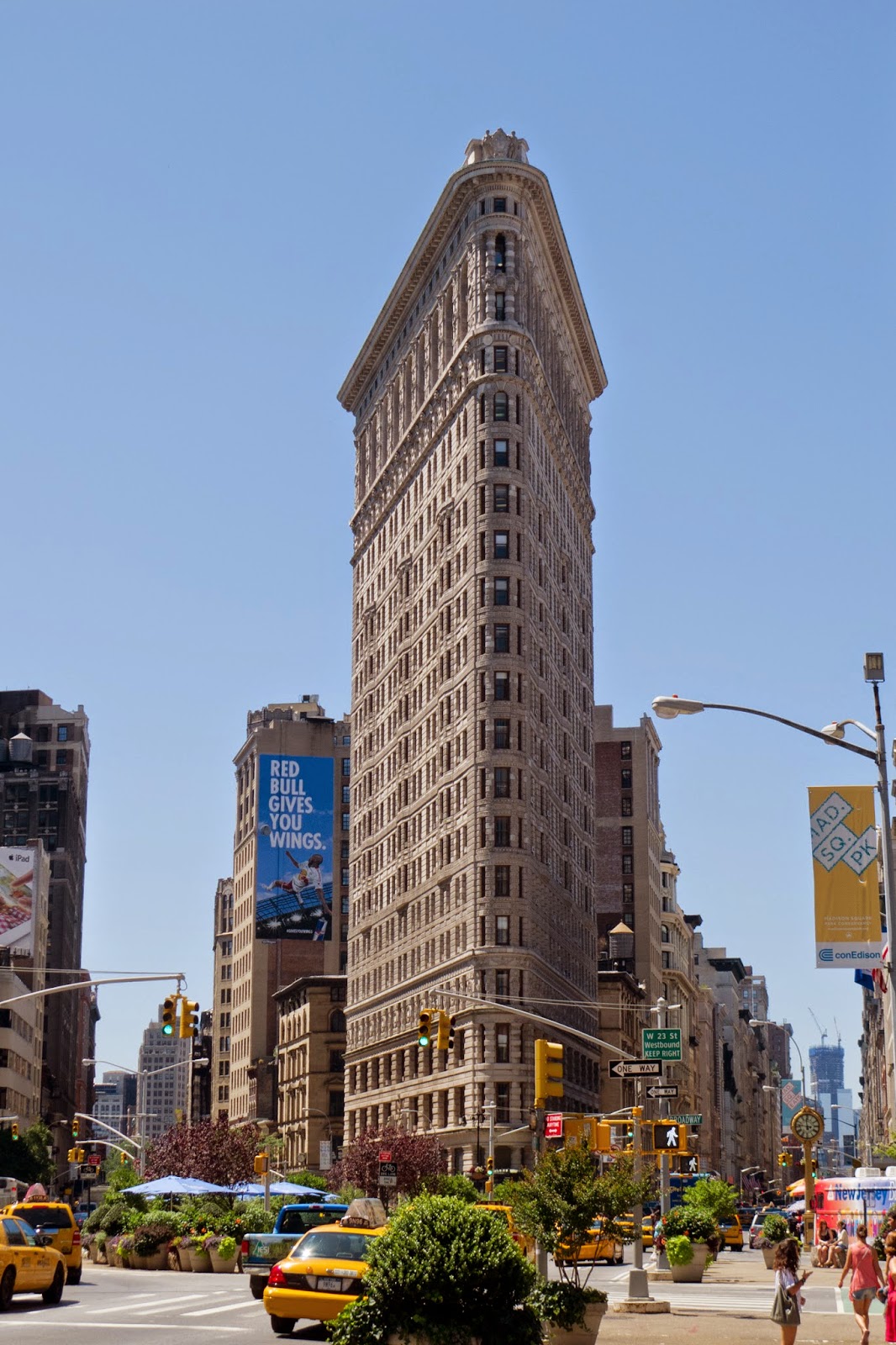 That building was built in 1902, and is still a tourist favorite, The Flatiron Building 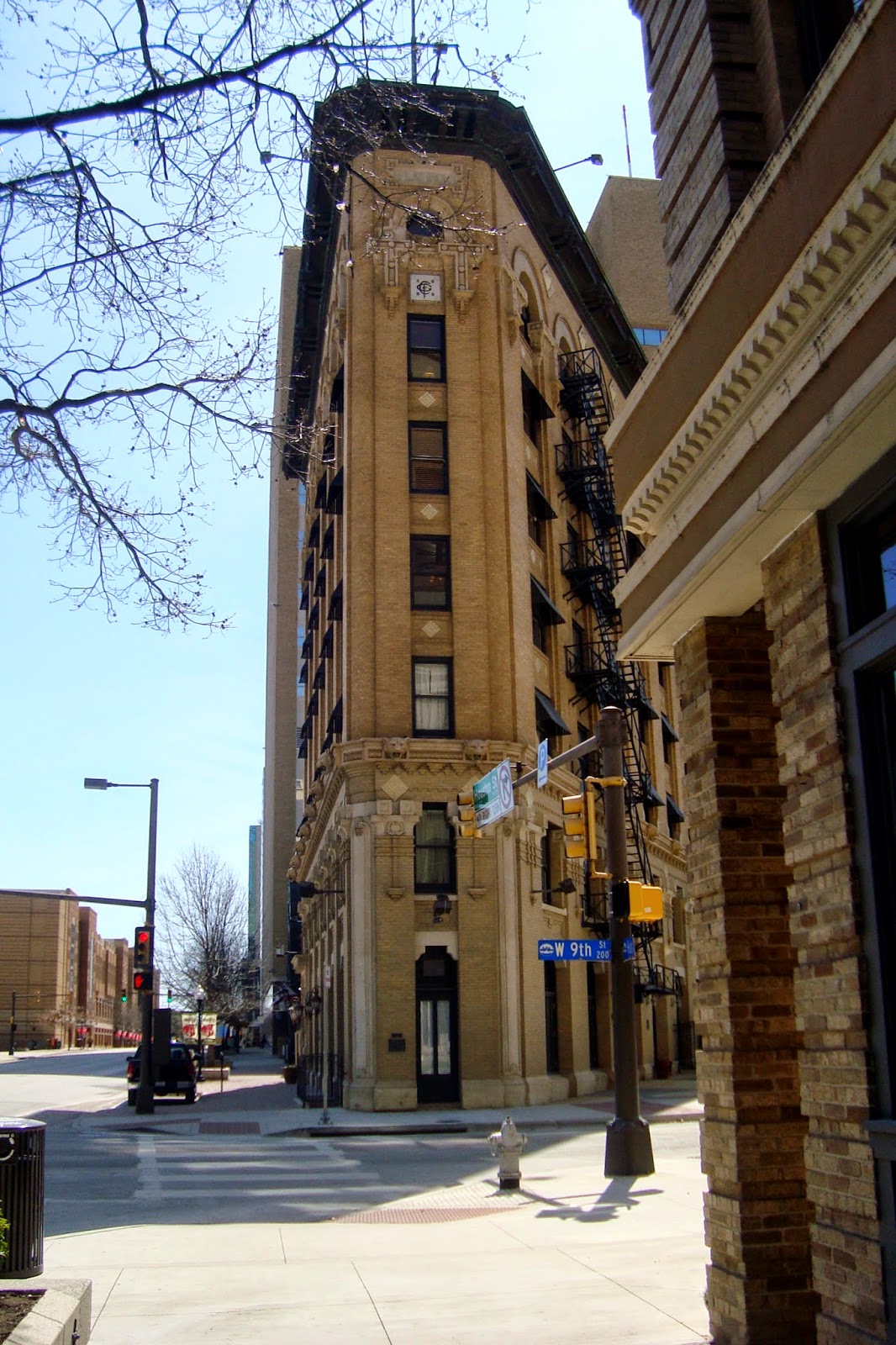 We have a similar building here in Ft. Worth, Texas designed by Sanguinet and Staats, and constructed just five years later in 1907. It was at one time the tallest building in North Texas. 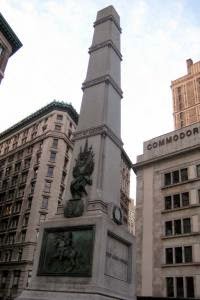 A little known fact, and a bit ironic, is that Major General Wm J. Worth (1794-1849), for which Ft. Worth, Texas was named, is buried under the monument in his honor, out in front of the Flatiron building in NYC!

To read Marianne's blog on similar architecture, in The Netherlands go : Here