I was bitten by the genealogy bug several years ago, and didn't surface for a breath for like three years. I am not sure why it fascinates me so? I have gone back on several sides of the family, almost to Adam and Eve...which we all know is an exaggeration!

Recently I have been taking classes at our local University (yes, those ones for seniors). One of the classes was Genealogy. 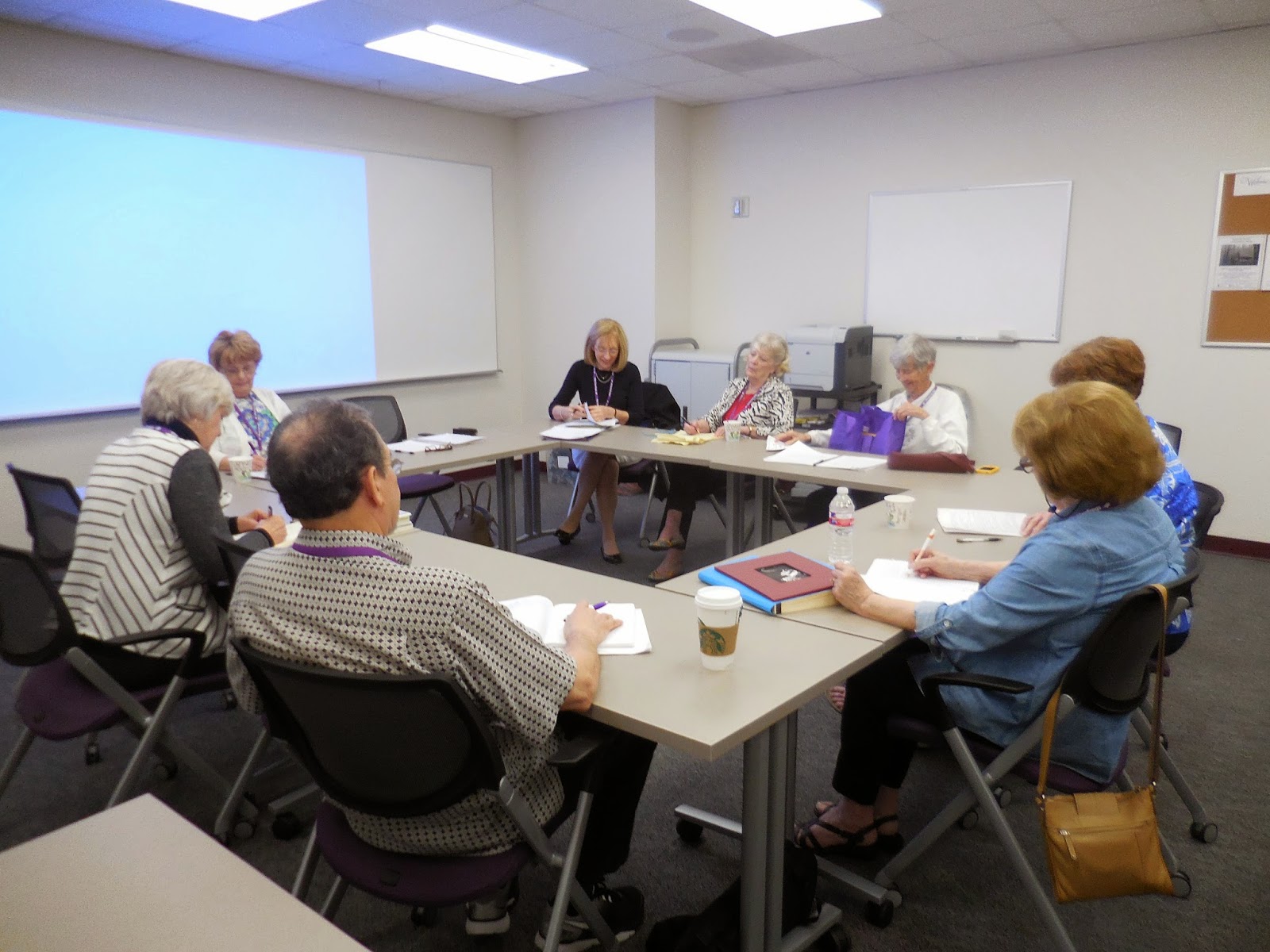 I took this of one of my classes

I realized that I had not researched my maternal grandfather's side.
His grandmother sent her children to Texas with family in 1873, and stayed behind in Indiana, to get a divorce. I have no further mention of that GG-Grandfather. So, that was my goal. 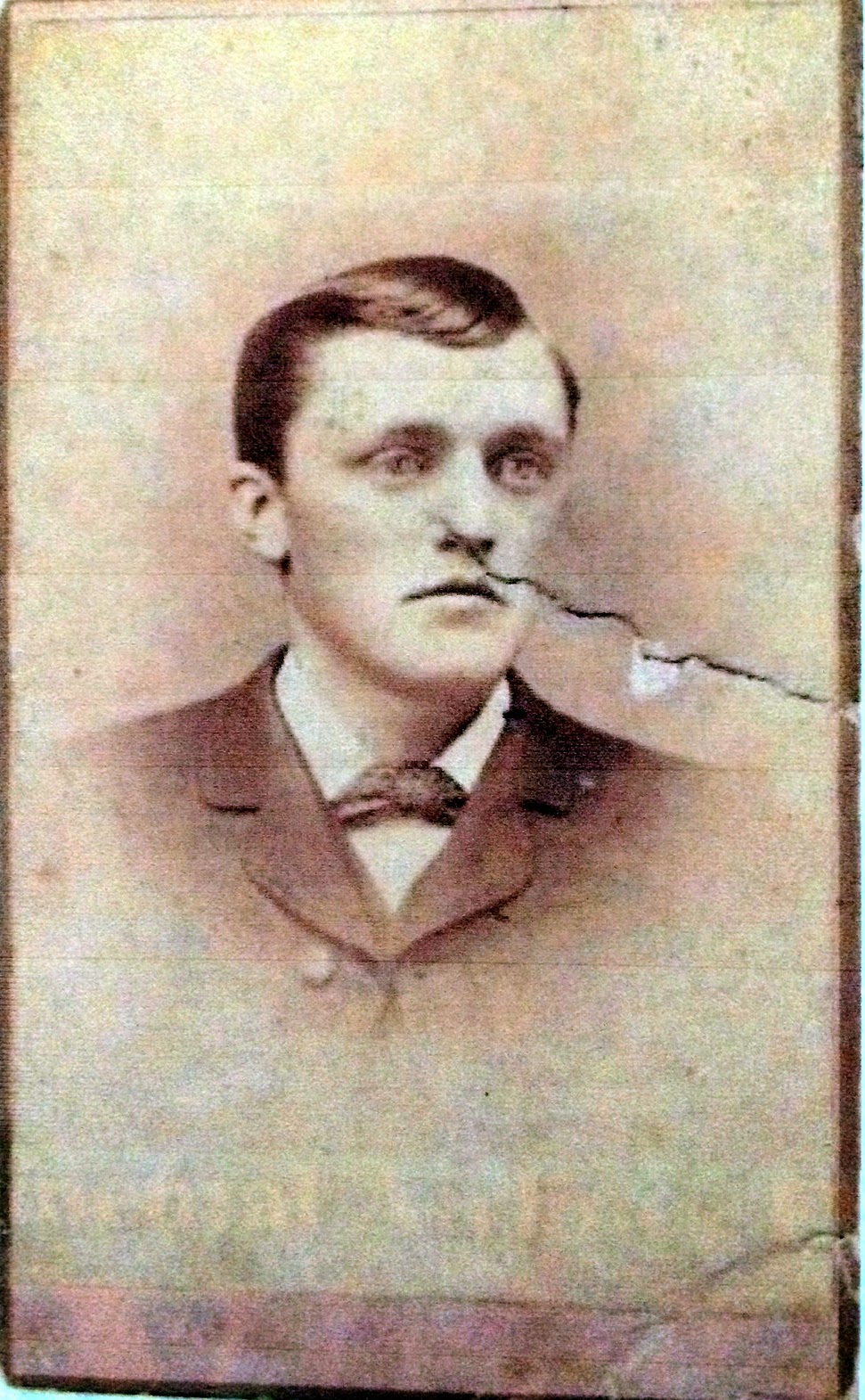 ,
I did find his marriage licenses, and listing on two census reports, prior to the marriage The above picture is not him, but of his father, which would be my ggg-grandfather. I am still looking for those divorce papers and what became of him.

*believe it or not, this photo was on Ebay...I probably should buy it?