On Up the Hill

Last I left you, we were posing out in front of the Moulin Rouge at the base of Monmartre. Facing that famous landmark we are going to trek up Rue Lepic the first street to the right. Let's go! Warning the street is very steep! 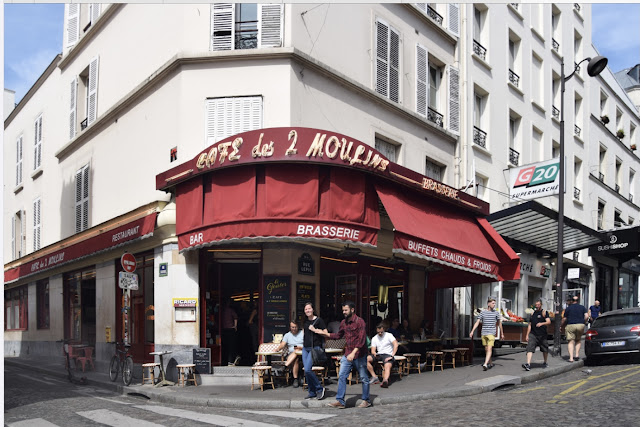 You cant miss the now famous bistro Cafe des 2 Moulins on Rue Lepic with it's bright red awning.Years ago there was a French movie filmed here, which has a cult following now. At times you will find lines out in front just trying to get inside just to take photos. 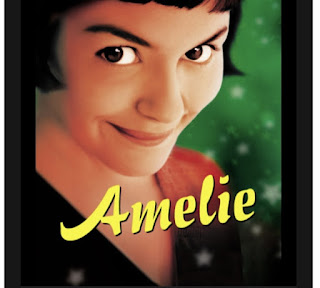 That movie was Amelie

I knew about this movie before we traveled, but couldn’t find it on streaming sites in the U.S.... so I bought it.   I think I may have to watch it a second time to really form an opinion. Although it gets rave reviews. Have you seen it? 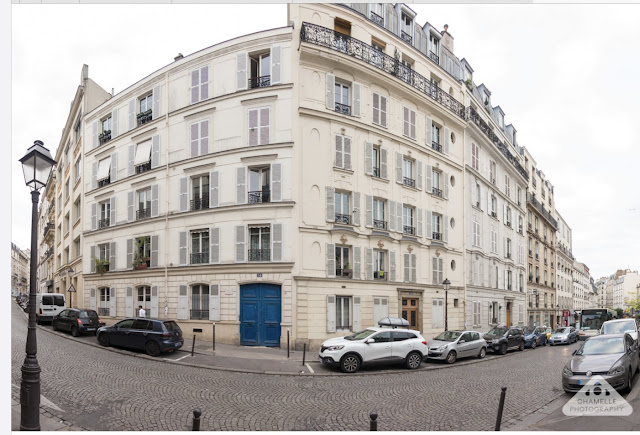 Next thing you need to look for on the opposite side of the street is number 54 Rue Lepic.This is where Van Gogh lived (on third floor) for two years (1886-1888) with his brother Theo who was an art dealer, and sister in law Jo.

If you want to read just how Van Gogh's sister in law Jo made him a house hold name go Here.

Did you know that Louis Renault bet his friends that  his first car the Voiturette could make it all the way to the top of Rue Lepic and because it did he sold his first 12 cars!

I'll stop here...so we can catch our breath, but there is more to see...so  please come back!